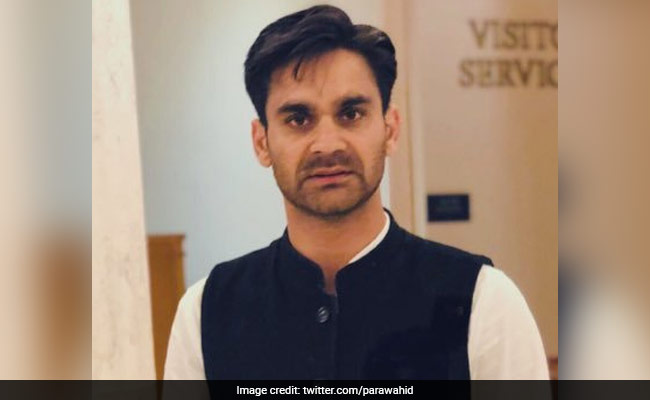 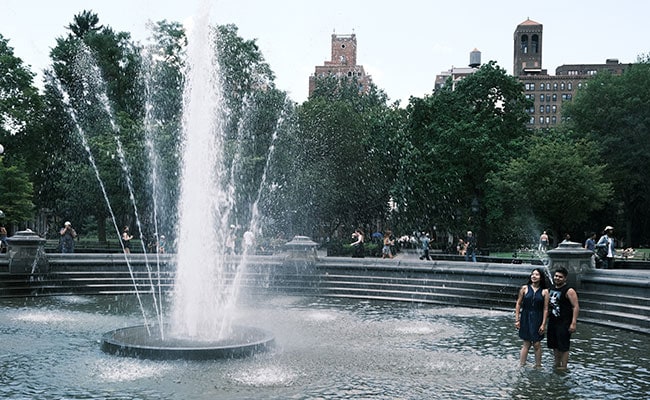 Jharkhand Police on Tuesday arrested eight members of outlawed organization People’s Liberation Front of India (PLFI), including one who has a reward of Rs 2 lakh on his head. Ajay Purti was carrying the reward as he is an accused in almost 50 cases, including murder.

The arrest comes days after Budheshwar Oraon, another member of PLFI who was carrying a reward of Rs 15 lakh over being involved in 103 cases, was killed during an encounter in Gumla district.

“The superintendent of police at Chaibasa received a tip that Ajay Purti, along with his team, is camping at the hilly areas surrounding the village Eeti-Birda in the jurisdiction of Bandgaon police station. A joint team of the police and CRPF personnel arrested Purti and 7 others during a combing operation,” IG Operations Amol Homkar said.

Police added that all the eight have been booked under UAPA (Unlawful Activities (Prevention) Act) and CLA (Criminal Law Amendment Act) among others and were sent to judicial custody.

The Police informed that they have seized two country-made guns, eight rounds of ammunition, 1 wireless set and charger, five mobile phones, six sim cards and two motorcycles from them. 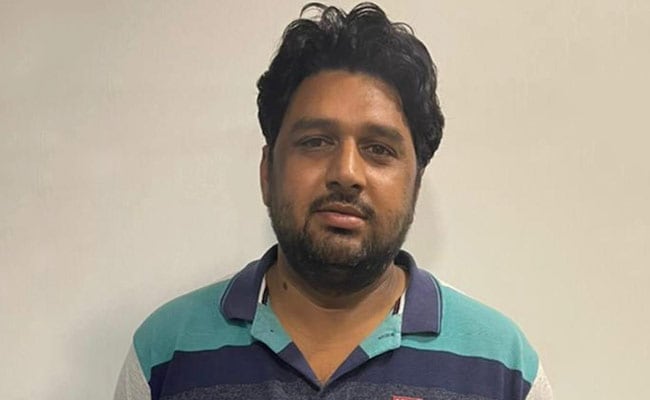 Mohsin was also a visa agent for those travelling to Pakistan, the police allege. New …