If you are an Indian and a regular traveler, you will know the struggle of traveling in Non-AC coaches of trains. But if you are ready to loosen up your pockets a bit and spend some extra money on a ticket of Rajdhani Express, you will know the amount of luxury Indian Railways could offer. And trust me, its worth it.

What’s So Special About Rajdhani Express?

Well, Rajdhani as translated in Hindi would mean a “Capital City”. Since, the train originates from the Indian Capital – Delhi, the name is justified. This train exclusively departs from Delhi and Terminates to Delhi while coming from other cities. Being one of the most popular and luxurious trains of India, Rajdhani Express is also the fastest ever Indian Train after the newly launched Gatimaan Express.

So what if money is not an issue and you want to experience the real luxury of this train? The 1 Tier AC coach of the Rajdhani Express is the best deal for you.  The coach consists of various partitions, classified as Coupe and Cabin. The food served is continental in this coach and will give you a feel of a luxury hotel. Lets know more about the Coupe and Cabin.

The difference between Coupe and Cabin

The coupe is a two birth cabin, which mean the partition has only two beds, one above the another and fits best for a honeymoon couple. While the cabin consists of four births and is best for a group of friends or a business trip. Since, both of the partitions offers privacy to the travelers, the partitions has a door to be closed, making you feel like you are in a private room. 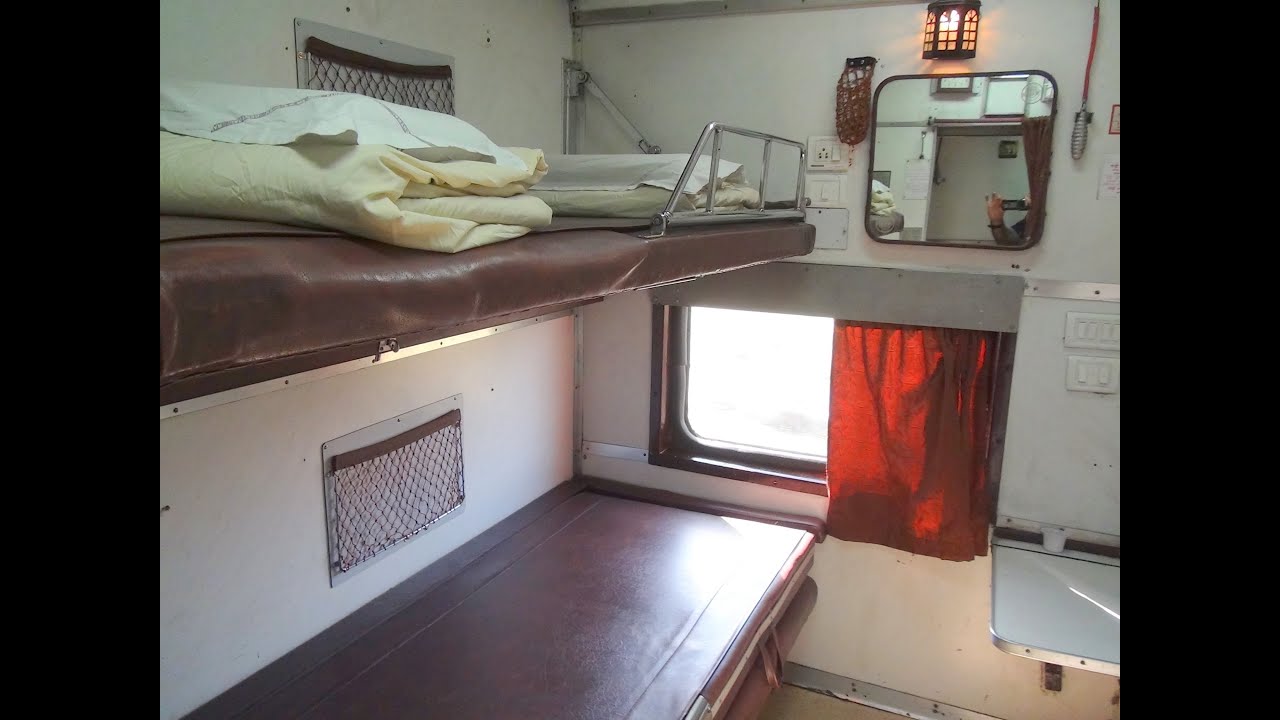 Interior of Cabin in 1AC Coach of Rajdhani Express

What about the other coaches of Rajdhani Express?

The other two kinds of coaches Rajdhani Express offers are 2AC and 3AC coach for the general passengers. Being not so luxurious or in other words, the regular coaches are also a good deal for ordinary passengers. The 2AC prices are a bit lower than 1AC coach, since the coach offers more space than 3AC coach of the train. Here is the video of Bilaspur Rajdhani from Bilaspur Station to New Delhi in a 3AC coach. 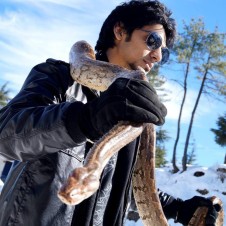